Warning: Invalid argument supplied for foreach() in /home/customer/www/mynotary.co.uk/public_html/wp-content/plugins/stamin-core/widgets/instagram_widget.php on line 53 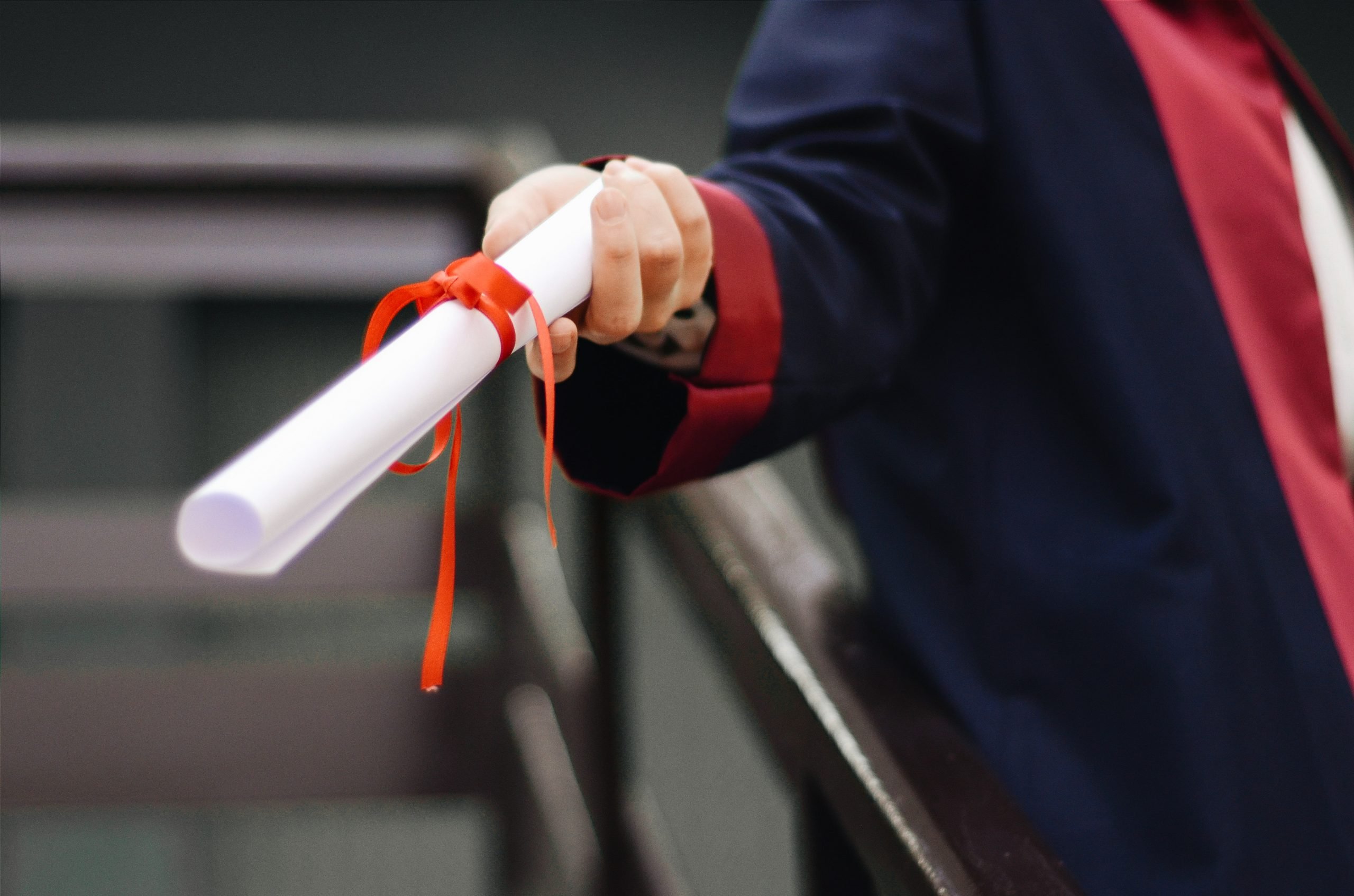 Potential consequences of not checking an applicant’s degree certificate? What if it was your doctor that, after working as psychiatrist for 22 years making Compulsory Treatment Orders, was discovered to have no qualifications?  Or if you were the employer being sued for consequential loss and damages….

According to the  Institute of Student Employers Pulse Survey, only  82% of employers ask to see an applicant’s academic certificates. And only  35% bother to follow up to check that the certificate is genuine.

How can I prove a degree certificate is genuine?

Part of the role of a UK-based Notary Public is making  certified copies of educational and vocational certificates.  Overseas employers nearly always ask for such  academic or professional qualification awards certificates to be notarised.  This is to help prevent ‘passing off’ fraud; notaries are trained to spot a fake certificate.

Many employers based outside of the UK instruct a UK based Notary Public to check that the degree certificate is, not only genuine, but was actually awarded to the job applicant.  Notaries  using the Higher Education Degree Datacheck (Hedd) – a UK government funded official service for verifying academic degrees and authenticating universities – can set an employer’s mind at rest.

Get a certified copy of professional qualifications

Doctor discovered to have no qualifications after working as psychiatrist for 22 YEARS and sitting on Scottish mental health panel! Zholia Alemi, 56, is feared to have helped assess scores of patients while working in Ayrshire, Dundee and for NHS Highland.  The fraudster worked for Mental Health Tribunal Scotland between 2009 and 2013 and was listed as a member as recently as May  2018.

Her role would have involved making Compulsory Treatment Orders along with a legal convener and a general member.  She was exposed when she was jailed for five years last month for faking a Cumbria dementia patient’s will to try to inherit a £1.3 million estate. Scary!